This page is closed,
for new content... go to my blog home page and click "Current Blogging"

Jenn stopped by a Shy Guy at Youmacon 2009

Videoing Skype with Adam and Comfort and Jeff and Dan Hey, look up at the top of the page, it still says October and not November. I need to fix that :) Maybe this weekend.

I've been very busy the last several weeks both at work and moving in with Jennifer, so I've had almost no blogging time and even less surfing time. Not complaining though, just explaining the absence of posts on these pages.

Been getting deeper and deeper into the world of digital and web at work. Also been doing some very fun stuff, excitement not always from the content per se, but often just the problem solving of doing things in my dept that haven't been done in my dept before. Been some cool problem solving and fun design work and interesting processes to figure out.

Now that I'm finally starting to have some time outside of the hustling stuff together for work and massive closet/apartment/moving project, I'm a little disapointed that it's suddenly so dark outside. Dark in the morning, dark in the evening (and today, even sort of dark in the middle of the day.) I haven't seen the forcast for the weekend, but I'm looking forward to finding a way to see a little sun.

So, although I've been keeping up with Engadget and Mashable and Make Use Of and a few other leading trend websites, I'm wondering: What's new?

Google Wave was new a couple months ago, and I suppose it still is, great technology, but still waiting for a killer interaction model or ubiquity to make that worthwhile. While Wave is something to keep an eye on, I'm not sure it's evident what we're really going to do in it yet.

Are there any new blogs on the cutting edge I should be tuning into? any new web stuffs that are currently under the radar that you've been using that you want to pass along?

Skype has come into bigger play for me as of late. I use it to keep in touch with my best friend in China and my best friend's, Adam and Comfort, that have recently moved to Flint.

I've been using VLC player to stream TV shows at the same time I skype with them to my friends Adam and Comfort in flint, and that's been working out great. It's nice to have that face to face interaction and still be able to pause the show automatically in both places and talk in between it.

Jennifer got me an iPod Nano with Video camcorder for my birthday a few weeks back. It's been a fairly useful device. I loved and still love my Flip and the flip is probably a little better for taking a structured planned video, but the iPod video camera is just so much more convenient to use and easily fits in my pocket that it's been much more useful for capturing day to day stuff to share. I'm still waiting for video on my Palm Pre (and word is they are closer to getting that) but I think the iPod will be my video camera of choice even after that is available just because it is so small and easy to pull out and use.

Speaking of the Palm Pre. I'm still digging that phone. It's probably my main connection to the internet now. sure I have the desktops and the netbook, etc. but for pure face to screen time on the internet, it's all about the Pre.

Recently I've added the Palm created official Facebook App, and the Pivotal Labs' Google Reader App: Scoop. Both add a tremendous amount of usability to the Pre for these common tasks, and while Facebook was pretty usable even from the browser before and the app is mostly a convenience, scoop actually brings my RSS feeds to my Palm in a truly usable way.

More on the tech front, Jennifer had an HDTV so now that our stuff is all under one roof, I've been enjoying tinkering with that. I know I'm very late to the game with HD, but it's new to me and it's been interesting as a day to day technology experience upgrade. As a designer I'm a little bugged by the the constant format and size switches of the aspect ratio (yeah you can stretch 4:3 to wide but then I'm often bugged by the distorted image) but I will say my computer media box looks really good on it, so overall = win.

On the TV front, Jenn and I have been keeping up with the new TV show V. So far, I'd put it somewhere between Battlestar Galactica and The 4400 (and yeah, that's a wide category lol). I haven't seen the ratings, but I hope it's doing well since it's probably the best thing going at the moment.

On about episode 10 of Defying Gravity. it's a lighter scifi show, but also pretty good.

Did I mention that Jennifer has a cat? So now I have a cat again too? He's only about 1 1/2. Leki's a loveable clumsy bruiser. And has adjusted pretty quickly to his new home.

Have a great Thursday... I will blog again soon!

I want to hear your

Me and Dan moving some of Jen's stuff this morning.

I'm just glad none of the big stuff had to go up my 3 flights of stairs.

Wed 10-10-12 08:27:55 -0400
Part of any battle to communicate is to first break past the audience's preexisting framing of the situation.
Twitter
Search MY Sites 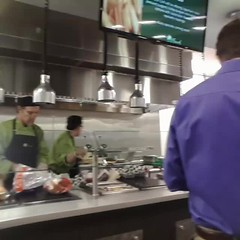 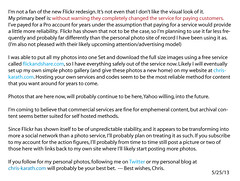 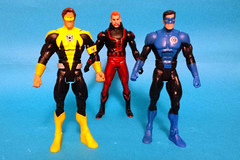 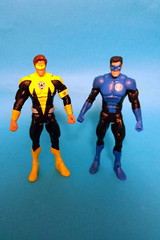 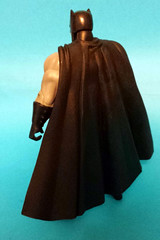 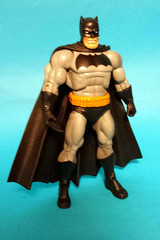 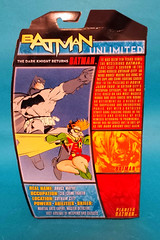 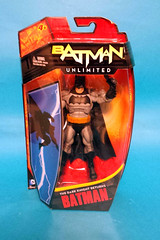 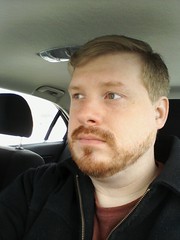 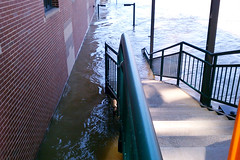 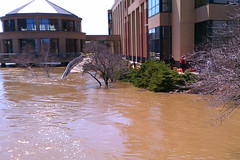 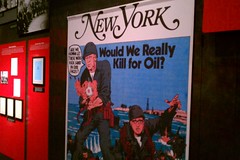 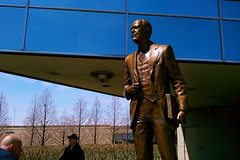 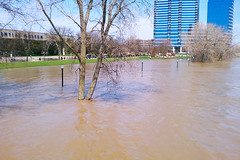 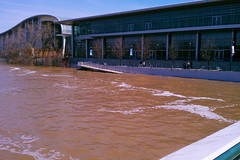 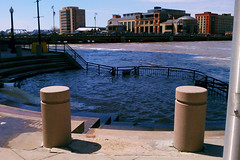 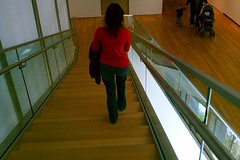 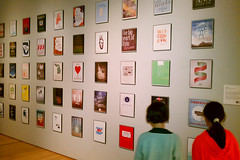 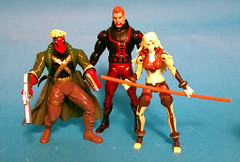 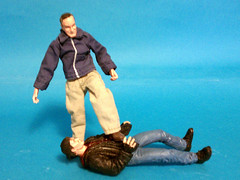